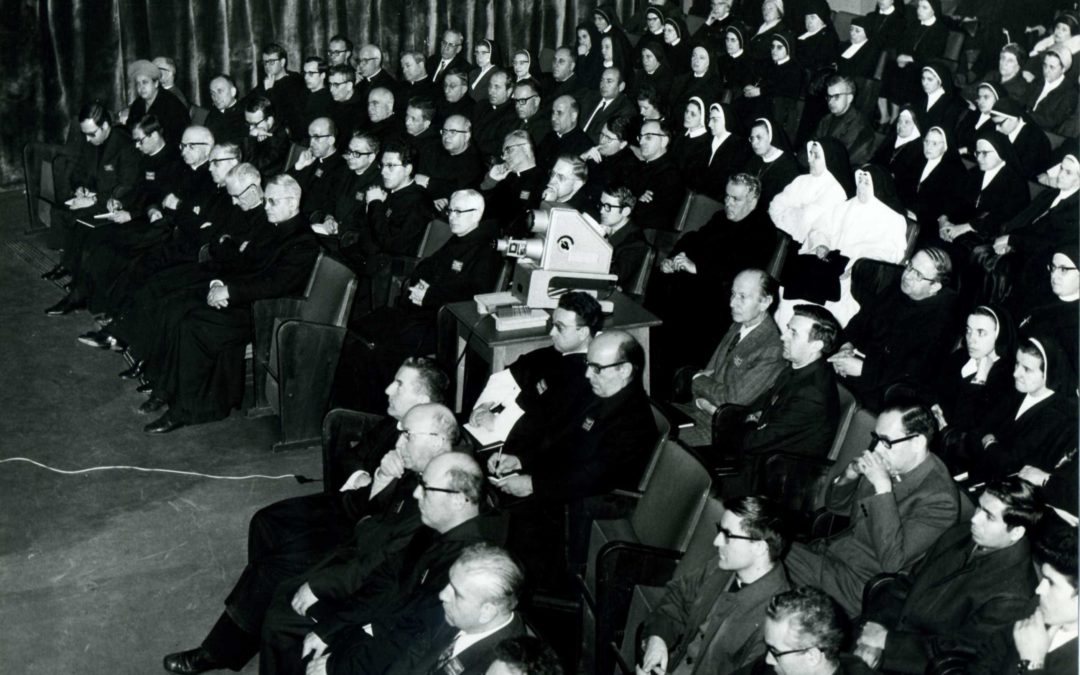 Contemporary theological research on Saint Joseph is rooted in a very recent past. It is however legitimate to find in the Italian City of Modena the first manifestation of this scientific renewal, notably by the publication of Il divoto di San Giuseppe (1863) magazine. It is also worth mentioning the city of Ferrara, where Father Antonio Maria Zanchini, assisted by Dominican Tommaso Baldrati, founded the Società promotrice in 1867 to obtain the proclamation of the patronage of Saint Joseph throughout the Church, with the success that we know. The interest in studying the figure of Saint Joseph was revived.

The revival of the scientific research is however more recent: it originates from Valladolid, where Father Carrasco, OCD, published in 1947 the Estudios Josefinos. On August 30th 1951, the foundation of the Sociedad Española Josefina initiated a movement that would amplifie and open to the whole world. Two years later, the Society was redefined in Sociedad Ibero-americana de Josefologia and included Spanish-speaking and Portugese-speaking countries. In 1957, Fr. Carrasco founded again the Centro español de investigaciones josefinas.

At the same time, Father Roland Gauthier, at Saint Joseph’s Oratory in Montreal, launched in 1953 an exceptional scientific journal: the Cahiers de Joséphologie (renamed the Cahiers de l’Oratoire Saint- Joseph in 1966). The Documentation and Research Center of Mount-Royal was to become a reference for all research Centers to come. Today, it is possible to measure the extent of Father Gauthier’s work through the Roland-Gauthier Archives and documentation Center inaugurated in September 2014: we discover the largest collection of works relating to Saint Joseph in the world.

Little by little, theological research centers were founded around the world.

In Europe, we note that the Centrum Józefologiczne was founded in Kalisz in 1969. The city is home to one of the oldest shrines in the world dedicated to Saint Joseph, where devotion and pilgrimages are still very much alive. Since 2009, the Centre houses an institute of theological formation on Saint Joseph. 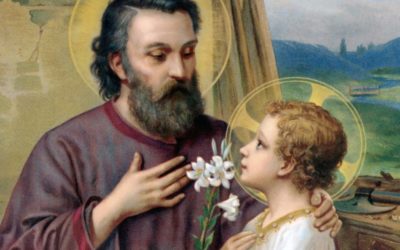 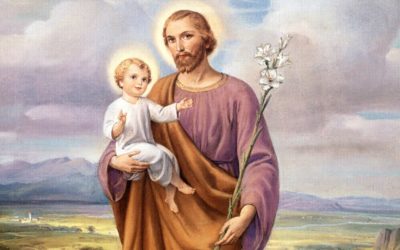